MUHAMMAD Syahrulnizam Mohd Noor aims to be the youngest Malaysian to summit Mount Everest in 2024.

The 18-year-old reached the Everest Base Camp at the height of 5,364m last Tuesday, Utusan Malaysia reported.

Syahrulnizam said he started the ascent on May 31 with his father Mohd Noor Mat Amin along with a Nepali sherpa guide.

“I am determined to be the youngest Everest hero of Malaysia and currently I’m in training programmes arranged by my father,” he said.

He added that the technical training would be held in Nepal along the Himalayan range.

In 2008, Syahrulnizam was recognised by Malaysia Book of Records as the youngest stair climber to reach the top of KL Tower’s.

He is expected to return to the tower in August this year to take up a 24-hour challenge going up and down the building. 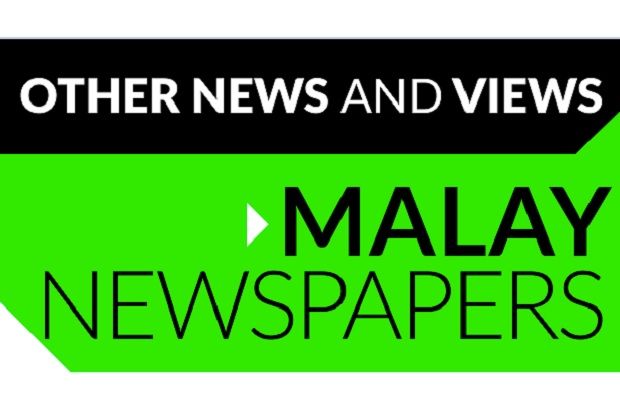 > Entertainment industry newcomer Mia Sara Shauki said it was hard not to walk in her father’s shadow.

The budding actress said there were those who claimed that her father, Datuk Afdlin Shauki, had been helping land roles but she ignored these naysayers, Kosmo! reported.

“I don’t care what people say because no one knows that I put in 150% effort into what I desire,” Mia said.

She added that her father was initially not supportive of her decision to become an actress but he changed his mind after seeing her determination.