PETALING JAYA: Bullying is an age-old problem and bullies will often repeat their behaviour if they can get away with it, say mental health experts.

Bullying victims sometimes do not report their cases because schoolchildren, he said, may feel embarrassed about being victimised.

This is especially common among older students due to their fear of being judged or ridiculed as “weaklings”, he said.

“Even when it is reported, authorities may not escalate the matter as the bully’s future might be jeopardised as a result of the ensuing punishment.

“Parents may also want to forgive and move on but in the process, the bully who is given a warning could just wait for this next victim in a different situation.

“Bullies usually repeat their behaviour if they can get away with it,” he said. 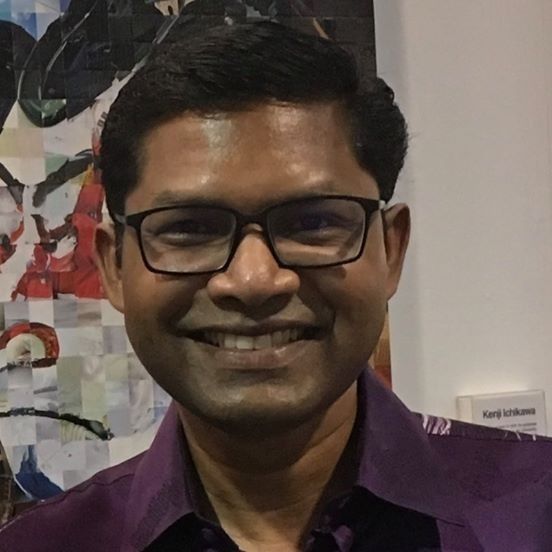 Punishment for bullies, he believes, should be harsh as bullying may never be fully obliterated in its various forms.

Selected teachers in each school should be made role models.

He said these teachers will have a more influential role in students’ lives.

School authorities, too, must be consistent in taking action against bullies and must not be seen as selective in their punishment, he stressed.

“Immediate and appropriate action should be taken without prolonging the matter so as to not demoralise other students, particularly the victim.

“The perpetrators should also be closely monitored so that they do not repeat their behaviour.”

Child therapist Priscilla Ho said that often, no action is taken against bullies as there is no anti-bullying policy in schools.

“It becomes difficult for victims to overcome it by themselves and for serious cases, therapy is needed,” she said.

On why cases don’t get reported, Ho echoed Dr Mohanraj’s sentiment, saying that victims do not want to be seen as weak.

This is why having anti-bullying policies in schools is crucial, she stressed, adding that if schools are strict about it, it helps curb the problem.

“There must be a holistic plan to punish bullies and not just suspension or expulsion.

“If the root cause is addressed, bullying will be reduced.

“It is a crime and not just children playing with each other. It must be taken seriously by school heads and teachers,” she said, adding that bullying is a learned behaviour and that many bullies were once bullied themselves. 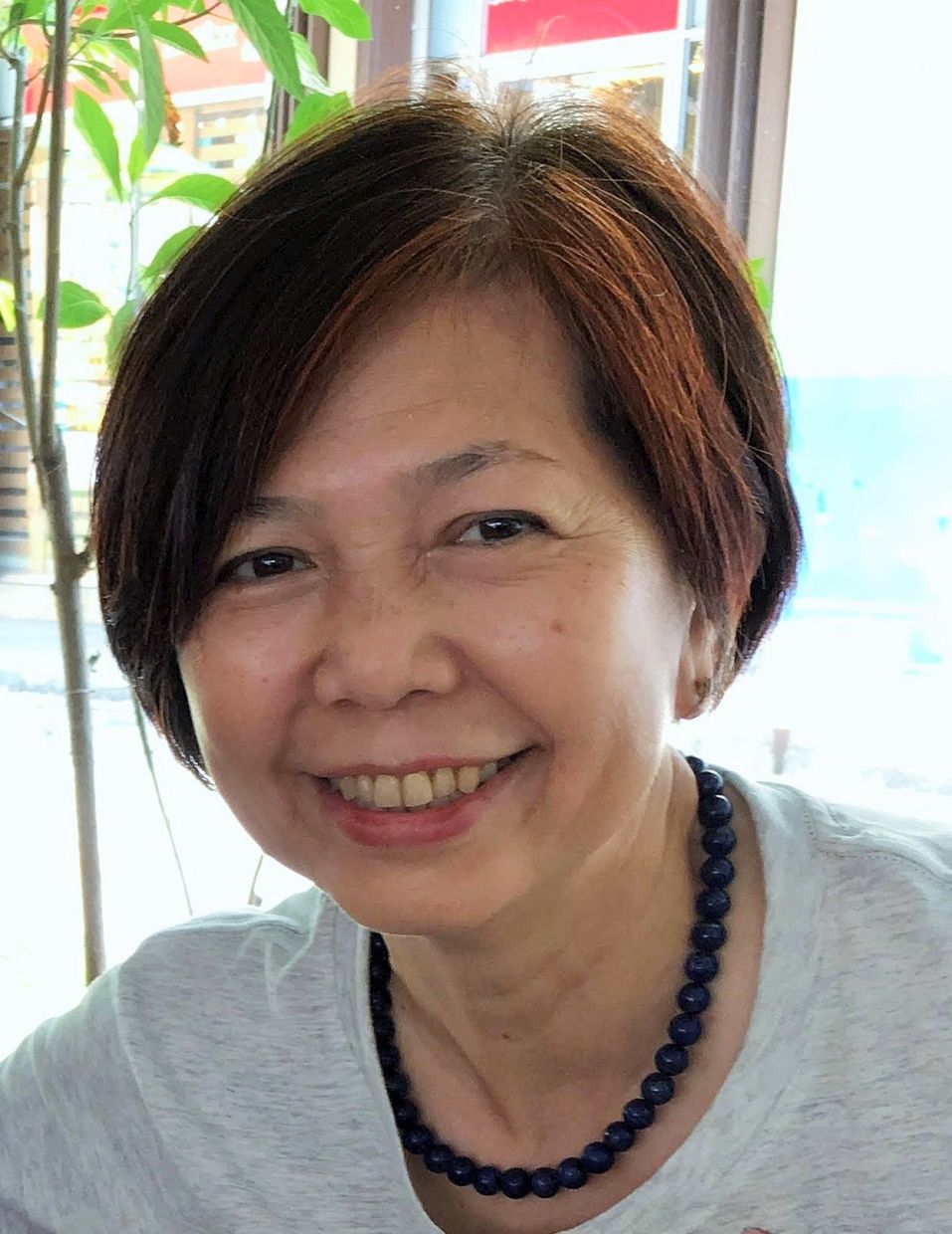 While she said she understood teachers’ time constraints due to their workload, she emphasised the need to have systems in place to eradicate bullying.

Types of bullying and their impact

The most obvious form of bullying, however, is physical bullying, which can potentially cause short-term and long-term physical and mental harm.

“Verbal abuse or intimidation, on the other hand, can cause even more emotional harm in some instances.

“Social bullying is more subtle, hard to detect and is easy to deny by the perpetrator.

“Examples of it include leaving someone out intentionally, spreading rumours about a person, casting aspersions on the character of another person or embarrassing someone in public.

“Cyberbullying entails bullying behaviours through digital technologies. Because of the perceived anonymity or imperviousness of cyberspace, this can happen at any time and can include abusive texts, or disrespectful or taunting social media posts,” he said.

Dr Mohanraj said they are more likely to experience depression and anxiety, which may persist into adulthood.

Other ways in which bullying impacts a victim, he shared, includes suicidal thoughts, engaging in suicidal behaviour, and skipping or dropping out of school.

In some instances, a bullied victim may already have a pre-existing condition such as depression or problems at home, in which case, he said bullying inadvertently becomes a tipping point for suicide.

“Although this happens rarely, victims of bullies might retaliate through extremely violent measures.

“Children who bully others can also engage in violent and other risky behaviours into their adulthood.

“They are more likely to abuse alcohol and other drugs in adolescence and as adults, may be abusive toward their spouses, or children.”

Children who witness severe bullying at close proximity or are indirectly drawn into it, he said, could end up with feelings of guilt, depression and anxiety, resulting in poor school performance.

Recording a bullying incident and showing it to their friends, he said, can be viewed as a perceived act of bravado, which is nothing more than a display of force in an unequal balance of power.

He said often, the person recording is a bystander who may be hesitant to join the group but at the same time, feels the need to “belong”.

“Such recordings could also be used to perpetuate the humiliation of the victim by circulating the recording to others,” he added.

Ho added on to Dr Mohanraj’s list of types of bullying with emotional and sexual bullying.

Cyberbullying victims, she said, must have familial support, as well as support from their friends and schoolteachers.

“Often, students lack such support systems in schools as they are often told to handle their cases themselves,” she said.