KUALA LUMPUR: More than RM64mil worth of smuggled wildlife and contraband has been seized in a nationwide crackdown. 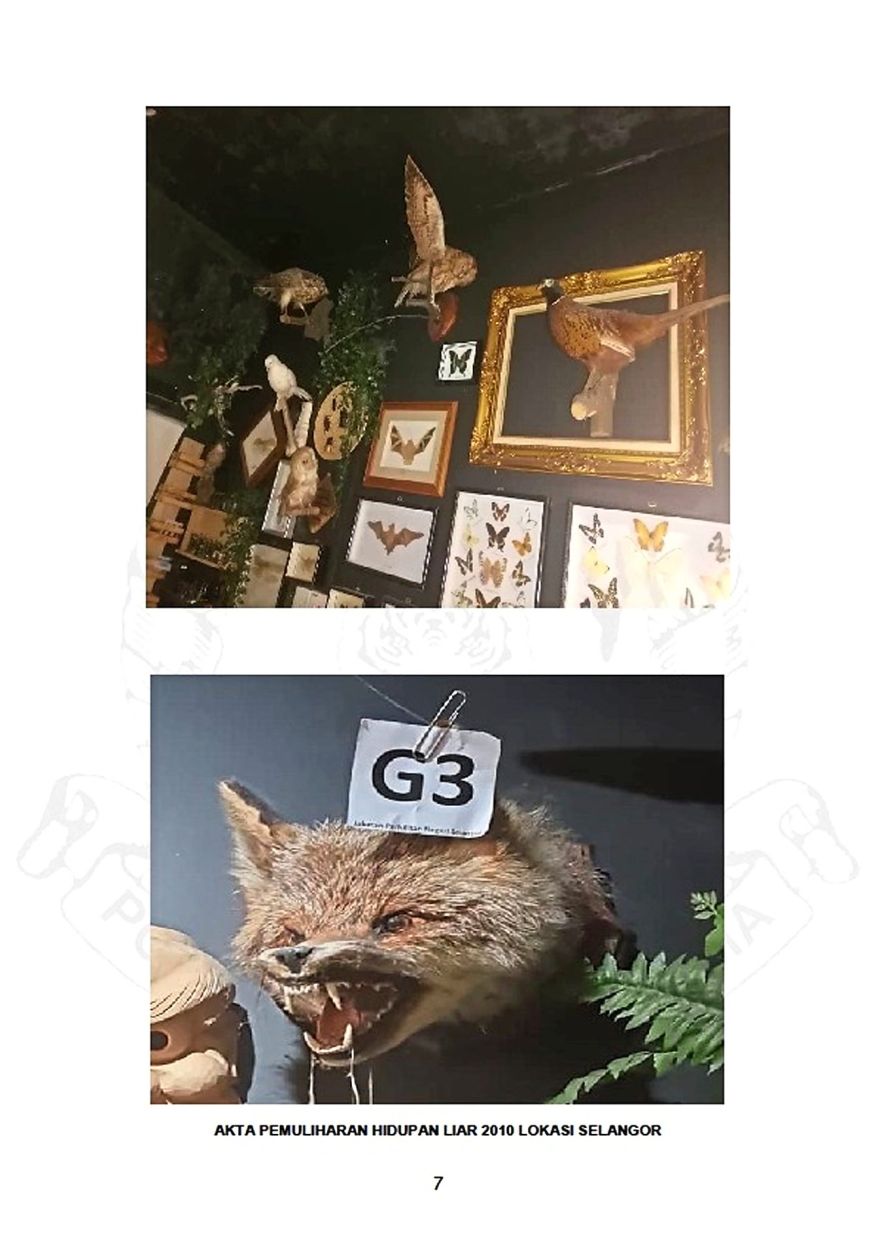 Large haul: Items seized by Bukit Aman’s WCB and the Special Intelligence Investigation Unit. DCP Noorsiah says police will continue to work together with other enforcement agencies to combat the smuggling of contraband.

“The detained were 73 locals and 15 foreigners. The smuggled items were worth RM64.7mil,” she said in a statement.

DCP Noorsiah said the operation was conducted based on various laws. Under the Customs Act 1967, she said some RM42mil worth of smuggled items were seized, followed by the Wildlife Conservation Act 2010 (RM1.2mil).

DCP Noorsiah said police through the Internal Security and Public Order Department will continue to work together with other enforcement agencies to combat the smuggling of contraband.

“We also urge the public to provide information to help us act,” she said. 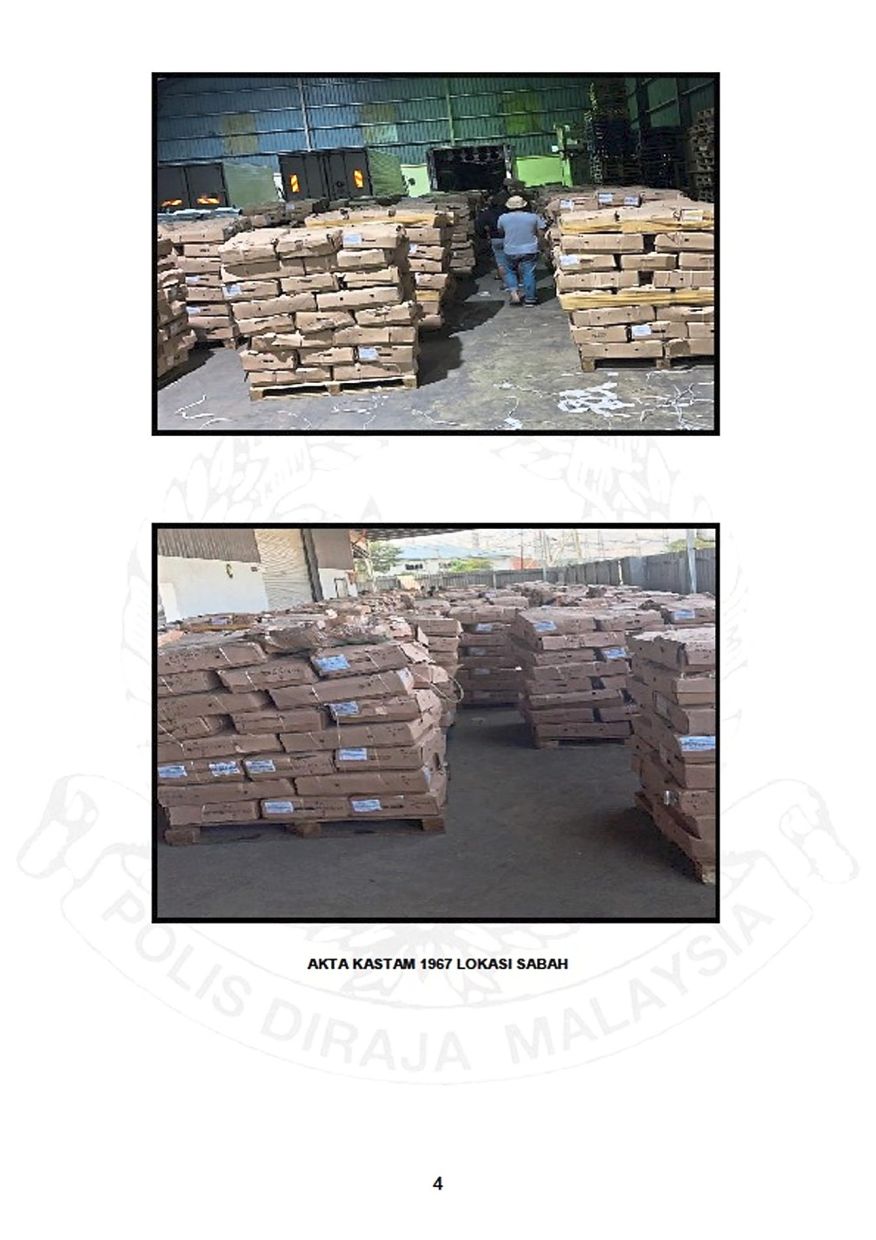 The WCB was set up to make the war against wildlife crimes such as poaching and illegal wildlife trade more effective.

Inspector-General of Police Tan Sri Acryl Sani Abdullah Sani had said the creation of the bureau would enable investigations related to offences against wildlife and nature to be coordinated and supervised properly by Bukit Aman.

While the bureau would be based in Bukit Aman, its reach will also cover Sabah and Sarawak.

The WCB is tasked with investigating the illegal hunting and trade of exotic wildlife and protected flora, among others.

Op Bersepadu Khazanah, which was launched on Sept 3, 2019, has been successful in preserving much of the country’s flora and fauna.

Agencies involved include the police, Customs Department and the Wildlife and National Parks Department.