She said she had worn the white outfit, which showed her thighs, to support a local designer who had participated in the event. 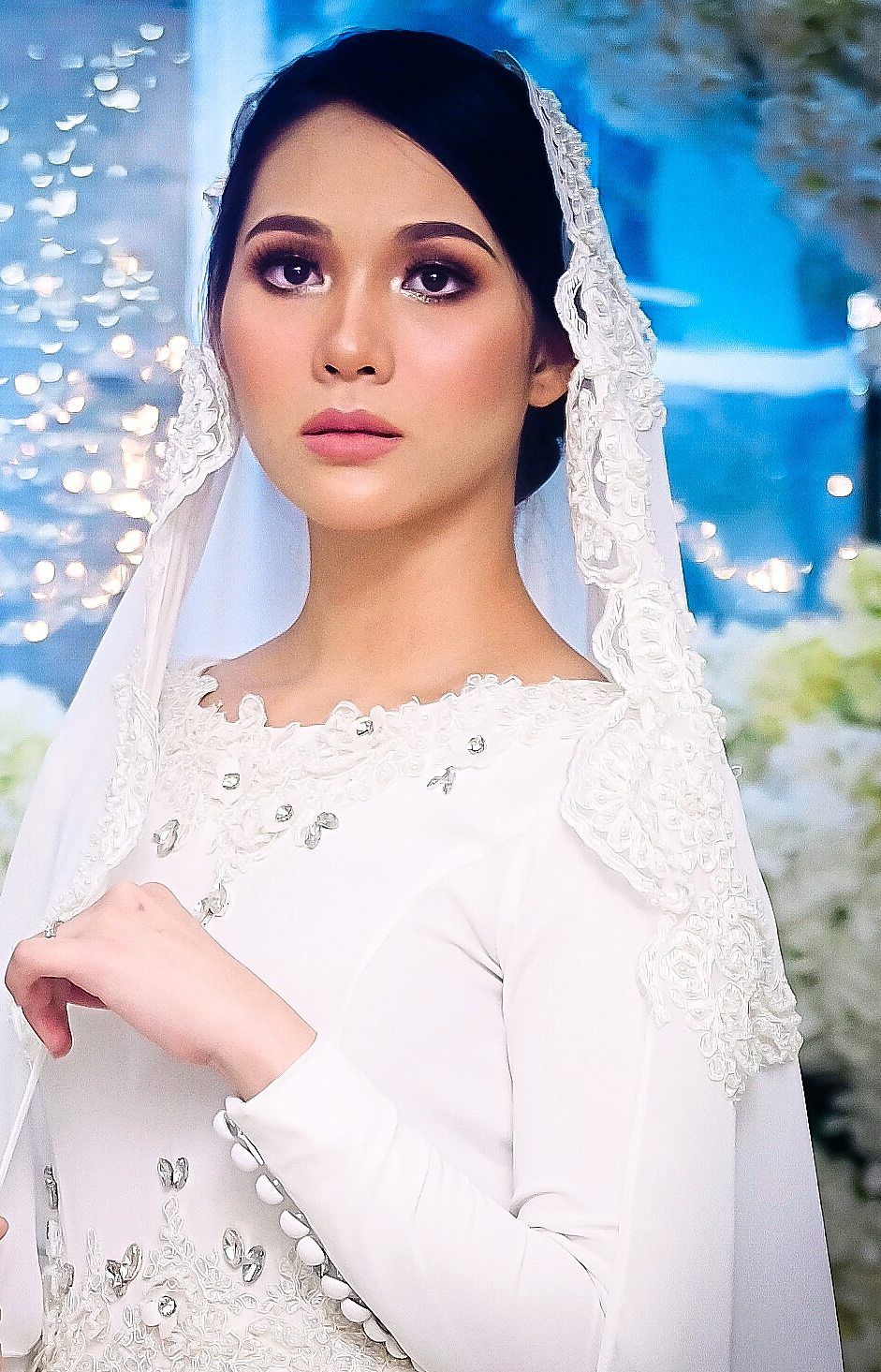 The 27-year-old celebrity, whose real name is Norzalina Mohamad, said she wore the dress specifically for KLFW and would not do so for other occasions.

“Perhaps the public have always viewed me as a demure person, so they were shocked to see me in such an outfit,” she said.

Elvina, who gained fame for her role in the drama Takdir Yang Tertulis, added: “Maybe it is my fault too, not all social media followers can accept such a look.

“I apologise if my attire made you uncomfortable but it was only for the event,” said the mother of one.

> Pasar Siti Khadijah, a landmark in the heart of Kota Baru town in Kelantan, has been called out for its poor state of cleanliness, Sinar Harian reported.

The report quoted Kota Baru Bandar Raya Islam local council (MPKB-BRI) mayor Rosnazli Amin as saying that some traders would leave leftovers next to their stalls.

“The local council found through its inspection that there are still stalls which do not comply with cleanliness standards, especially when it comes to wet items,” he said during a gotong-royong event at the market.

About 300 people from civil society groups and institutions of higher learning joined other workers in cleaning up the market and painting Laman Siti Khadijah.

Ironically, Pasar Siti Khadijah had won an award last year for being the country’s cleanest public market.The award was given out during an environmental health celebration organised by the Housing and Local Government Ministry.

Pasar Siti Khadijah is a well-known tourist attraction, with most of its traders being women.