PETALING JAYA: Polling day for the 15th General Election (GE15) on Saturday (Nov 19) is a historic event for the books, as this is the first time in a general election that Malaysians aged 18 to 20 are allowed to vote, after Parliament passed a law to lower the minimum voting age from 21.

They are part of the country’s 21,173,638 registered voters who are eligible to cast their ballots in the 15th General Election on Saturday (Nov 19).

Here are a selection of pictures showing some of the events and happenings throughout polling day. 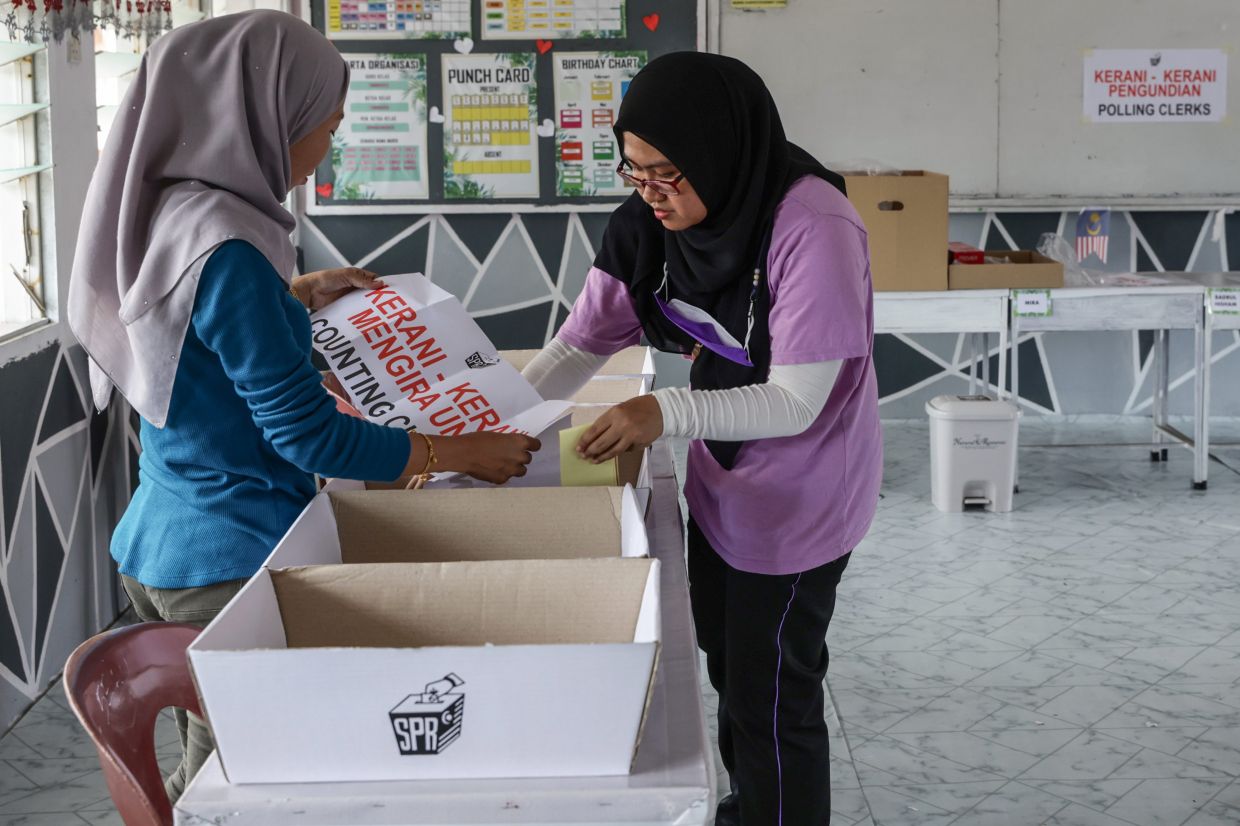 Despite the drizzle, voters have started queuing at Chung Hwa school on Jalan Ipoh as early as 7.11am on Saturday.