KULAI: She’s stumped by the “r” and “l” pronunciation, but that’s not stopping her from going for English classes at the age of 72.

Tai Mui Hiong (pic), who has been attending free language classes in her neighbourhood since early last month, said she has been weaving some of the phrases she picked up into her everyday conversations. 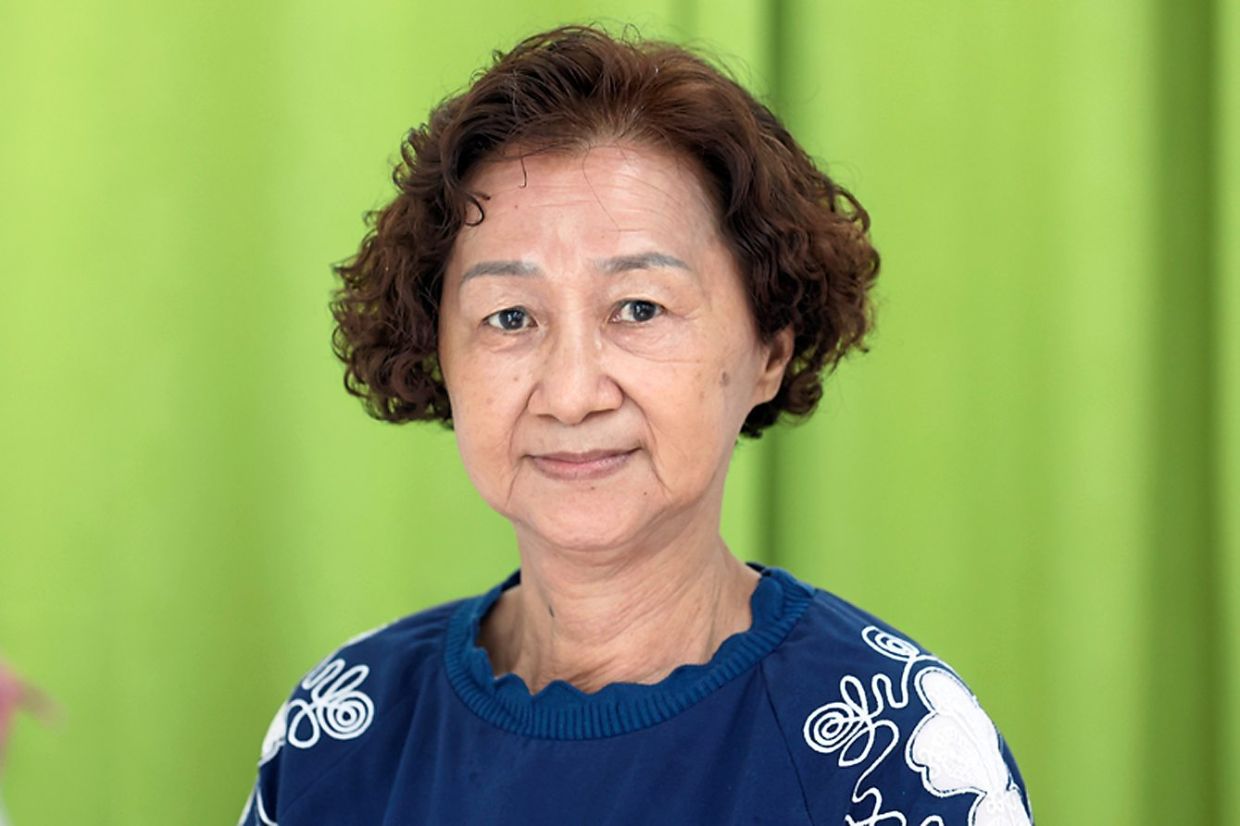 “I usually converse with my customers in Mandarin and bahasa pasar (informal Bahasa Malaysia).

“Since going to class, I am more confident about greeting them with a ‘good morning’ or say ‘thank you very much’ for their purchase, which I think my customers appreciate.

Growing up poor and being the eldest of five children, Tai said education was not a priority then as she had to work and take care of her brothers and sisters to ease her parents’ burden.

“I only managed to study until Primary Six. Even that was quite challenging as I had to help my parents, who were rubber tappers, in the wee hours of the morning before rushing home to clean up and change for school.

“When I completed primary school, I could not continue to the secondary level as there were no such schools in Senai then.

“We would have to travel a distance to Kulai to go to a secondary school, which required transport fees on top of school fees, so my parents did not let me continue my studies,” she said in an interview. 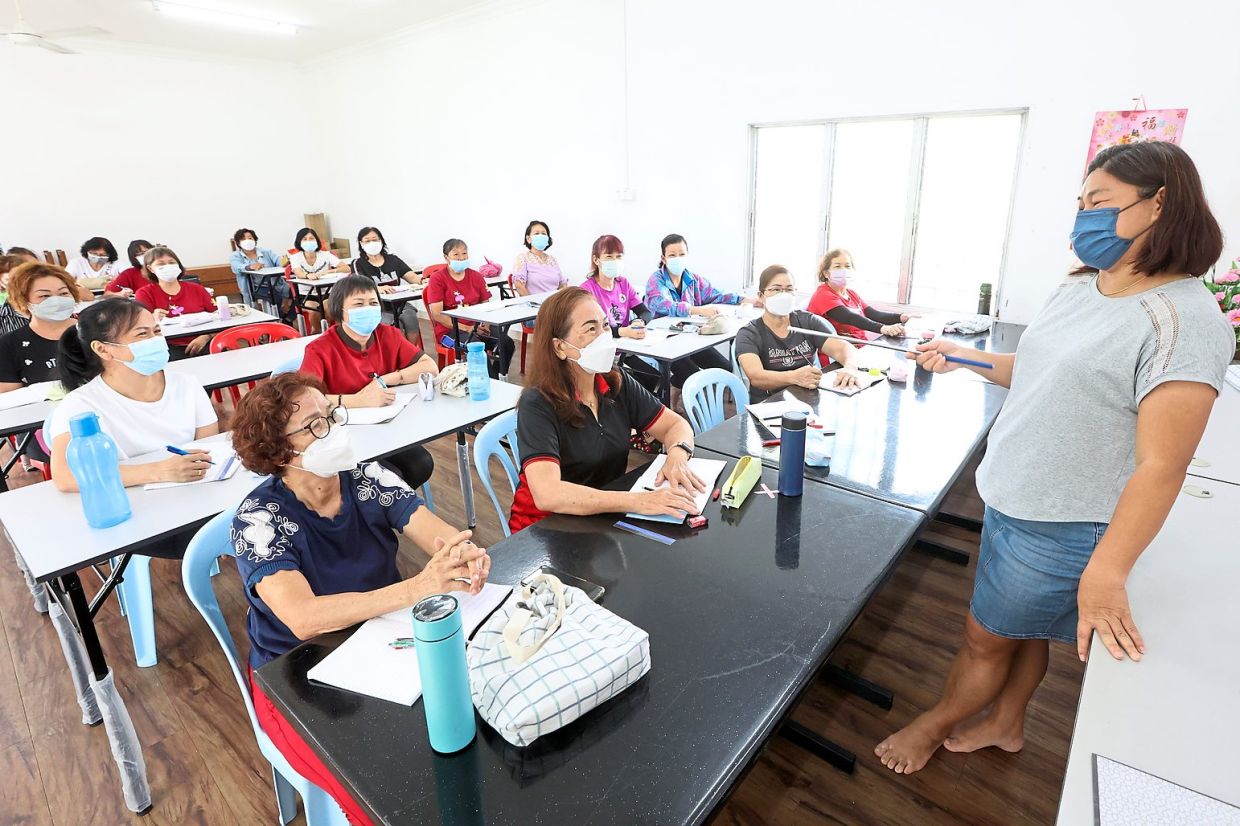 Never too old: Ng conducting the language class for adults aged 49 to 72 at the village in Kulai. — THOMAS YONG/The Star

Due to her limited opportunities, Tai made it a point to emphasise education for her children, who are now university graduates.

“It is like a dream come true for me as I can finally learn in a classroom setting after missing out much of it.”

She also wanted to improve her English and Bahasa Malaysia pronunciation to better communicate with her 15 grandchildren.