It appears that Sony is gearing up to introduce a new gaming hardware line soon. Based on a new leak shared by Steve Hemmerstoffer (aka Onleaks), the new brand will be known as Inzone, which will debut with three different gaming headsets with the designation H3, H7 and H9.

All three audio devices are shown to sport a similar white and black colour theme as the initial Sony Pulse 3D headset. This further suggests that the new line-up could be designed for the PlayStation 5, although it is possible that they could also be compatible with third-party devices, such as PCs.

According to details shared by Hemmerstoffer, the alleged Sony Inzone H3 appears to be the entry-level device from the bunch. It is shown to feature a 3.5mm wired connection, a black microphone stem, and a volume dial – all situated on the left earcup. Additionally, it is the only model to feature a different headband design. Besides that, the H3 also comes with a 3.5mm to USB-A adapter.

Next up is the Inzone H7, which is said to come with noise cancelling and ambient sound capabilities and connectivity via Bluetooth, wireless dongle or USB-C (which presumably is also used for charging). Its right earcup features buttons to turn it on or off, activate Bluetooth, and to switch between Game or Chat modes. Meanwhile, on the left side is a white coloured microphone stem, a USB-C port, and a black volume dial.

Last on the list is the premium variant, the Sony Inzone H9 (shown in the article’s header). Hemmerstoffer says this model features the same features and design as the H7, but with some notable differences. Firstly, it is the only headset from the trio to feature an LED indicator on each earcup. Meanwhile on the audio side of things, exclusive to the H9 is 360-degree spatial sound support.

Other than that, details regarding the battery life of the H7 and H9 variants of the alleged Sony Inzone headsets are not known. The same can also be said regarding the expected pricing for all three models. Most interestingly, these seem to be the first of probably many products to be introduced under the new line from Sony. In a separate report by leakster Tom Henderson (via The Verge), it is suggested that Sony may launch two different gaming-oriented displays, which would also bear the Inzone branding. 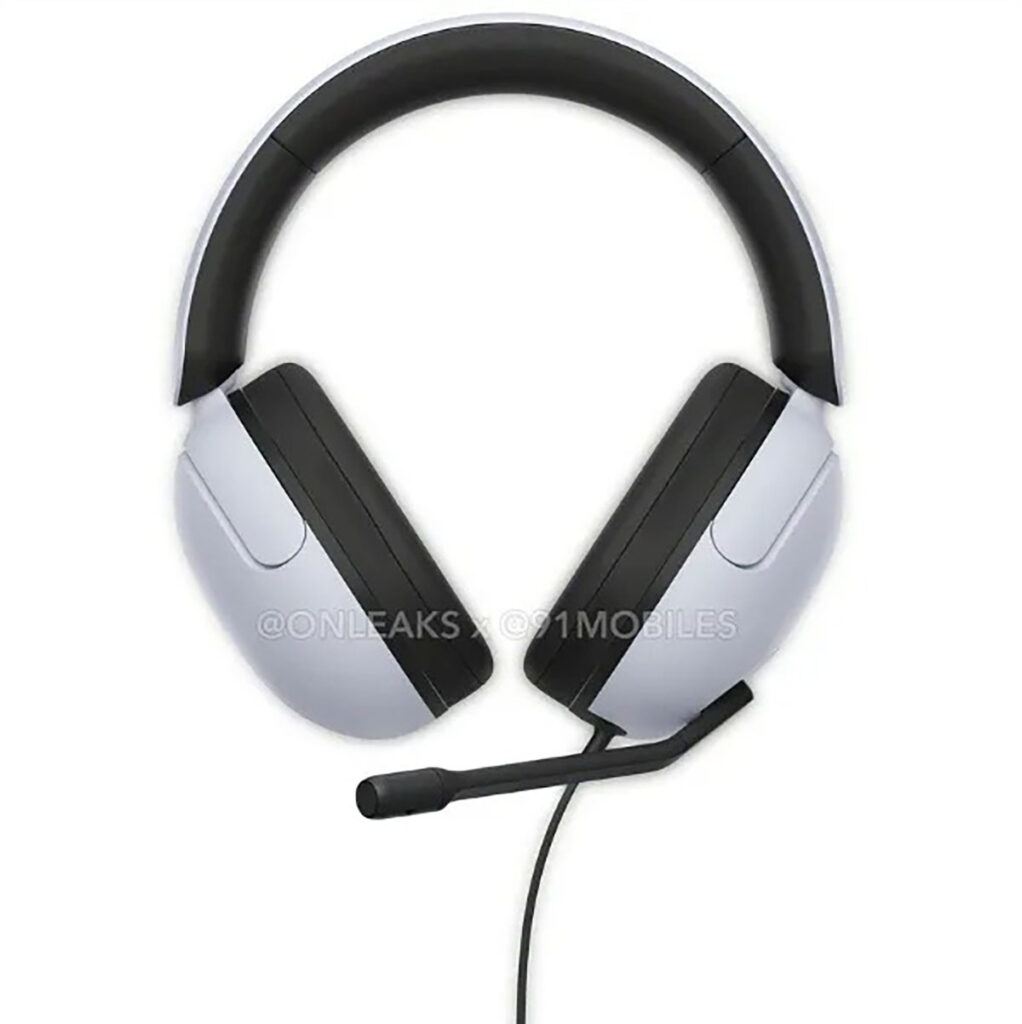 Henderson says one could have a resolution of 4K and a refresh rate of 144Hz, whereas the other would reportedly feature a 1080p screen with a higher refresh of 240Hz. Both are said to come with HDR and variable refresh rates support, as well as other “gaming-focused” features. Should both leaksters’ information be accurate, Sony is expected to unveil all five Inzone products sometime next week.

(Source: Onleaks, via 91Mobiles | Tom Henderson, via Exputer / The Verge)