PETALING JAYA: As a teenager, Edmund Loo held dear to the proverb: a smooth sea never made a skilled sailor.

The quote by Franklin D. Roosevelt served as a constant reminder to challenges he faced in life, he said.

“Life and relationships have their ups and downs. We cannot expect everything to be a bed of roses. We should be prepared for any eventualities and face good or hard times calmly.

“So if you see an opportunity coming, don’t hesitate to take the plunge as it will not come knocking twice,” he said in an interview. 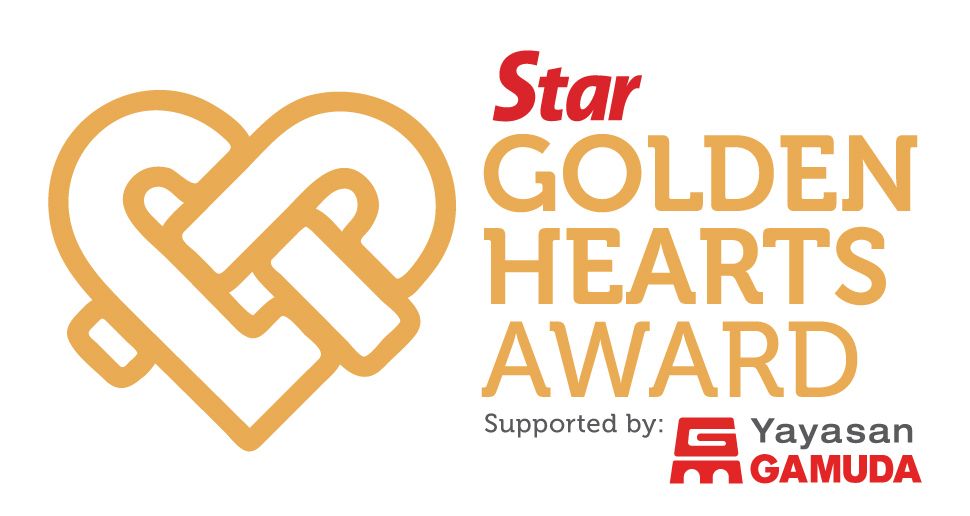 He quit his high-paying job with an international consultancy firm and set up a startup company – LeveragEdge Sdn Bhd – with his wife.

“With my background in electrical engineering, I decided to look for alternatives with new energy sources and technology.

“Coincidentally, a good friend of mine from Anhui province in China, invited me over to visit his factory there,” he recalled.

Two years later, he ventured into the solar energy and photovoltaic (PV) technology. The rest is history.

Today, the 48-year-old entrepreneur operates three office lots – two in Subang Jaya and one in Shah Alam – to cater to clients from all over the country, under the brand name SimpliSolar.

Success did not come easy as he faced many obstacles in the initial stage of his start-up.

These days, with a steady customer base in hand, he is focused on giving back to society as part of his company’s corporate social responsibility (CSR) initiatives.

This plan began in 2014 through a food basket programme to help farms in Klang and Kajang.

Together with a business partner, they installed free solar PV systems to assist the farms in growing vegetables as part of an urban farming project by the local community. The produce, in turn, was given out to the less fortunate and poor families in the area.

Next was another project to power up a school in Seremban and Cambodia with solar panels to lower electricity cost and reduce carbon footprint. Students from the school in Cambodia were mostly poor and faced frequent electricity disruption. 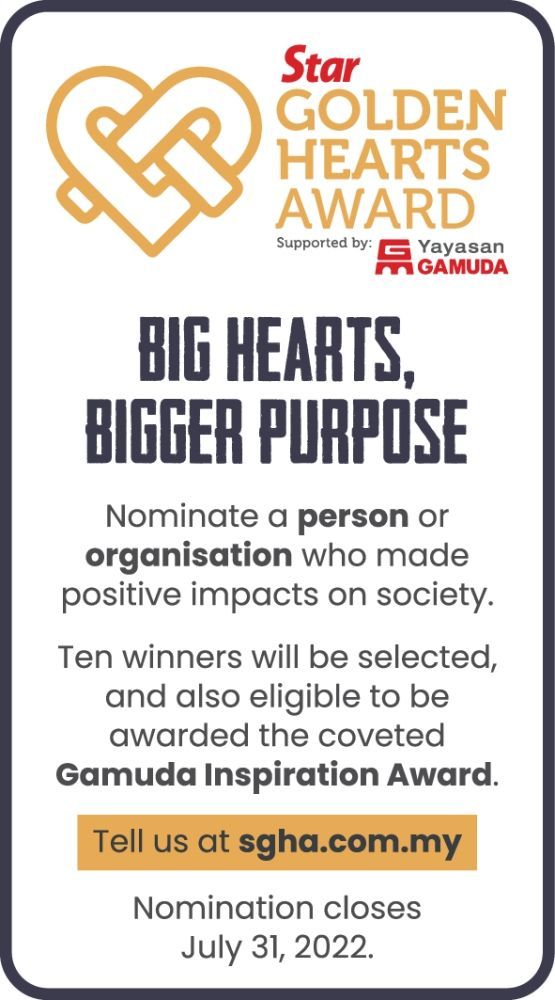 During the Covid-19 pandemic, Loo and his staff distributed food stuff and basic necessities to welfare homes and charitable organisations in Shah Alam, Puchong and Petaling Jaya, as well as to some struggling families.

They were on hand to help flood victims in Shah Alam recently, giving them food and donations.

“I believe in helping to develop a caring and sharing society as we are all part of a larger Malaysian community.

“When we are able to help others, we in turn, will be happier.

“So I want my staff to be cheerful and take on a small part to make life better for others, especially the less fortunate,” he said.

Loo said their CSR initiatives were continuous and would be carried out from time to time.

He said they would also expand to include other programmes beneficial to the masses.

Last month, they initiated a blood donation campaign at a shopping mall in Shah Alam which saw 85 packets of blood collected from eligible donors.

Another campaign is slated this month at another shopping mall in Seri Kembangan.

“This is the first time we are organising blood donation campaign to help replenish the blood bank of the hospital.

“Actually, I am a regular donor. But a friend pitched the idea about holding a donation drive as blood supply is usually short during festive seasons and the Ramadan period,” he said.

Loo also said plans were in the pipeline to carry out a tree planting programme in Pahang with the help of Orang Asli villagers as a measure to address climate change.

“All of us need to do something to preserve Mother Nature and the surroundings.