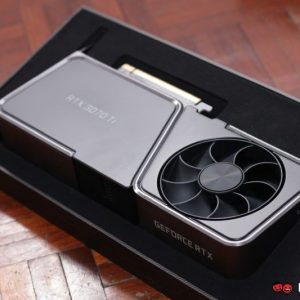 NVIDIA is reportedly delaying the launch for both its GeForce RTX 3080 12GB and RTX 3070 Ti 16GB graphics cards. However, the launch of its next flagship, the RTX 3090 Ti, is still on schedule to launch next month on 27 January.

According to Igor Wallossek, the owner and founder of the German tech review site, Igor’s Lab, the original launch date of 11 January for the RTX 3070 Ti, in particular, has been pushed back. The new launch date is now reportedly 1 February 2022, which is also the date for Chinese New Year. With regards to the RTX 3080 12GB, Wallossek says that he was unable to find out the card’s new launch date, which is a little odd when you consider that all signs pointed to both cards launching together.

Having said that, Wallossek also points out that the RTX 3090 Ti is “on schedule” for a 1 February launch for all board partner graphics cards, although it should be pointed that this runs contra to an earlier report that the card was inbound for a 27 January launch.