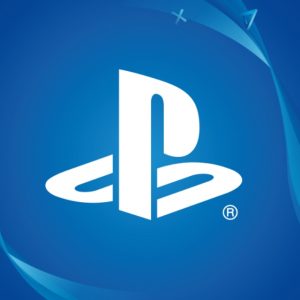 When it launches late next month, PlayStation Plus Deluxe, the highest tier available to us in the new subscription, will make some PS1 and PSP games available to subscribers. It looks like some of those games may have started showing up on the PlayStation Network backend ahead of the service’s revamp.

As VGC reports, Redditor the_andshrew found title IDs and what look like cover arts for a number of games for the original PlayStation and the PlayStation Portable. At the time of writing, the specific breakdown was four PS1 games and one PSP title. The former list has names like Mr Driller, Tekken 2, Worms Armageddon and Worms World Party. The sole PSP title at the time is Ridge Racers 2.

It’s a tiny list for now, and not an official one by any means. It’s likely that Sony Interactive Entertainment will release the full list as we get closer to the 23 May release date of the new PS Plus tiers.

On a personal level, I’m desperately hoping for Metal Gear Solid: Peace Walker to be on the list of classic PlayStation titles. It is a PSP game, and the only one in the series with co-op multiplayer, which is something no one knew they needed until they played this game. The fact that MGSV: The Phantom Pain did not have co-op multiplayer only makes Peace Walker all the more valuable as a game.