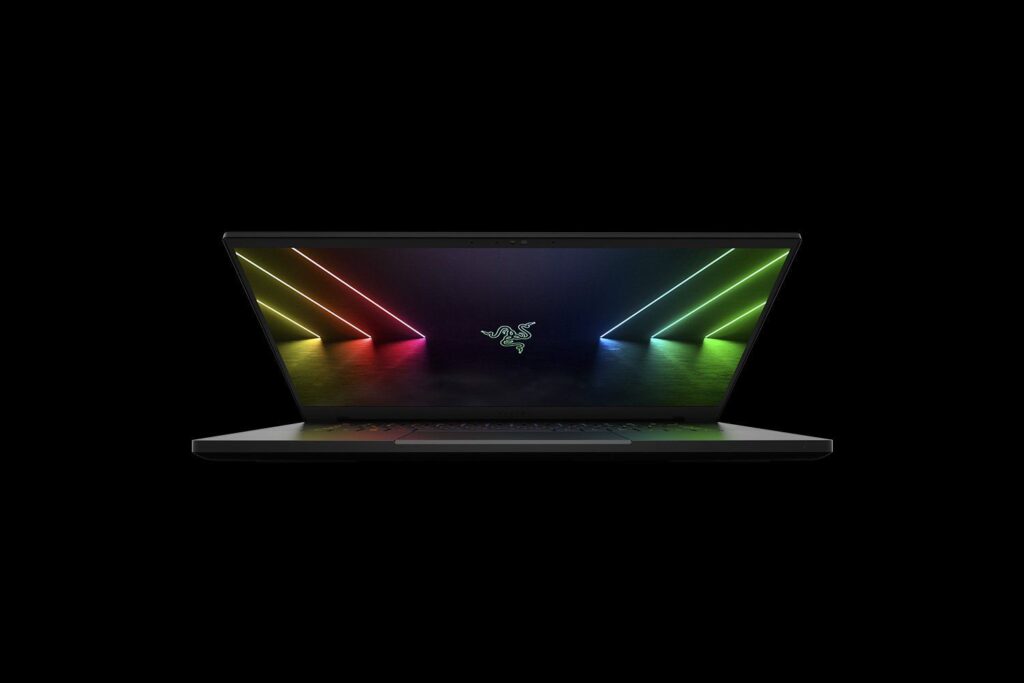 Because it is an Intel laptop, that also means that the ports on the Blade 15 are up-to-date, featuring support for Thunderbolt 4, USB-C 3.2 Gen2, and USB-A 3.2 Gen2 ports. Keeping the laptop powered is a large 80WHr battery.

Beyond that, the Blade 15 gets the usual cosmetic touches from its parent company, including a per-key RGB LED backlit keyboard, powered by Chroma, as well as Wi-Fi 6E and Bluetooth 5.2 wireless connectivity options.