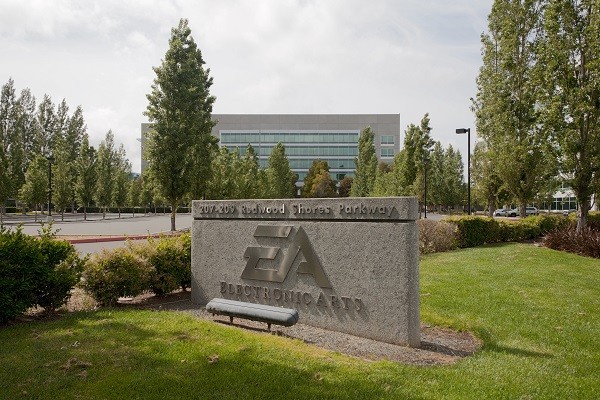 Before the recent wave of video game studio acquisitions, Electronic Arts was the original mass studio acquirer. Followed by infamously shutting many of them down soon after. But a new report indicates the possibility of the mother of all ironies happening – EA itself may be looking to be acquired.

The report appeared on Puck which claims that Brian Roberts, chairman and CEO of Comcast, approached EA CEO Andrew Wilson to merge the video games publisher with NBCUniversal, one of Comcast’s subsidiaries. According to the report, this happened in the wake of the announcement of Microsoft acquiring Activision.

Had the deal went through, it would have resulted in the Roberts’ familty having majority control over the new combined entity, with Wilson running its operations. The CEO of NBCUniversal, on the other hand, would have been promoted to another role at the wider Comcast umbrella.

Of course, all that is if the involved parties had agreed to the deal. But that didn’t happen. The report states that the deal ultimately fell apart due to “disagreements over price and structure”. This happened as recently as last month.

Further down, the report mentions EA having held talks with other potential acquirers, the likes of which include Disney, Apple and Amazon. Wilson was said to have also approached Disney as recently as March to strike a sort of deal that’s described as “a more meaningful relationship” than just licensing deals. Which likely refers to the Star Wars exclusivity deal which expires next year, allowing other studios to make games with the IP.

While on the subject, EA is also losing its license to make FIFA-branded football games. Which would have been of significant interest to Disney, which also owns ESPN. Though it’s entirely likely that the new EA Sports FC would still do well enough on its own.

The post Report: EA Looking To Get Acquired; Was Almost Bought By Comcast appeared first on Lowyat.NET.