AFTER being in a relationship for four years, actress Riena Diana’s dream of marrying her lover Nik Afiq next year is not to be, reported Kosmo!

Riena – whose full name is Nur Qamarina Diana Zulreal – said she broke up with Nik Afiq a week ago.

“Maybe it is for the best for both of us,” said the 25-year-old actress, who is, however, tight-lipped over the cause of their break-up.

“I cannot divulge why we broke up. Let it be a secret between us. We ended it on amicable terms,” she said.

The former Hot FM DJ said she had accepted the break-up.

“However, if we are destined to be together in future, I will not fight it. In fact, we have known each other for a long time and I am still on good terms with his family,” she said. 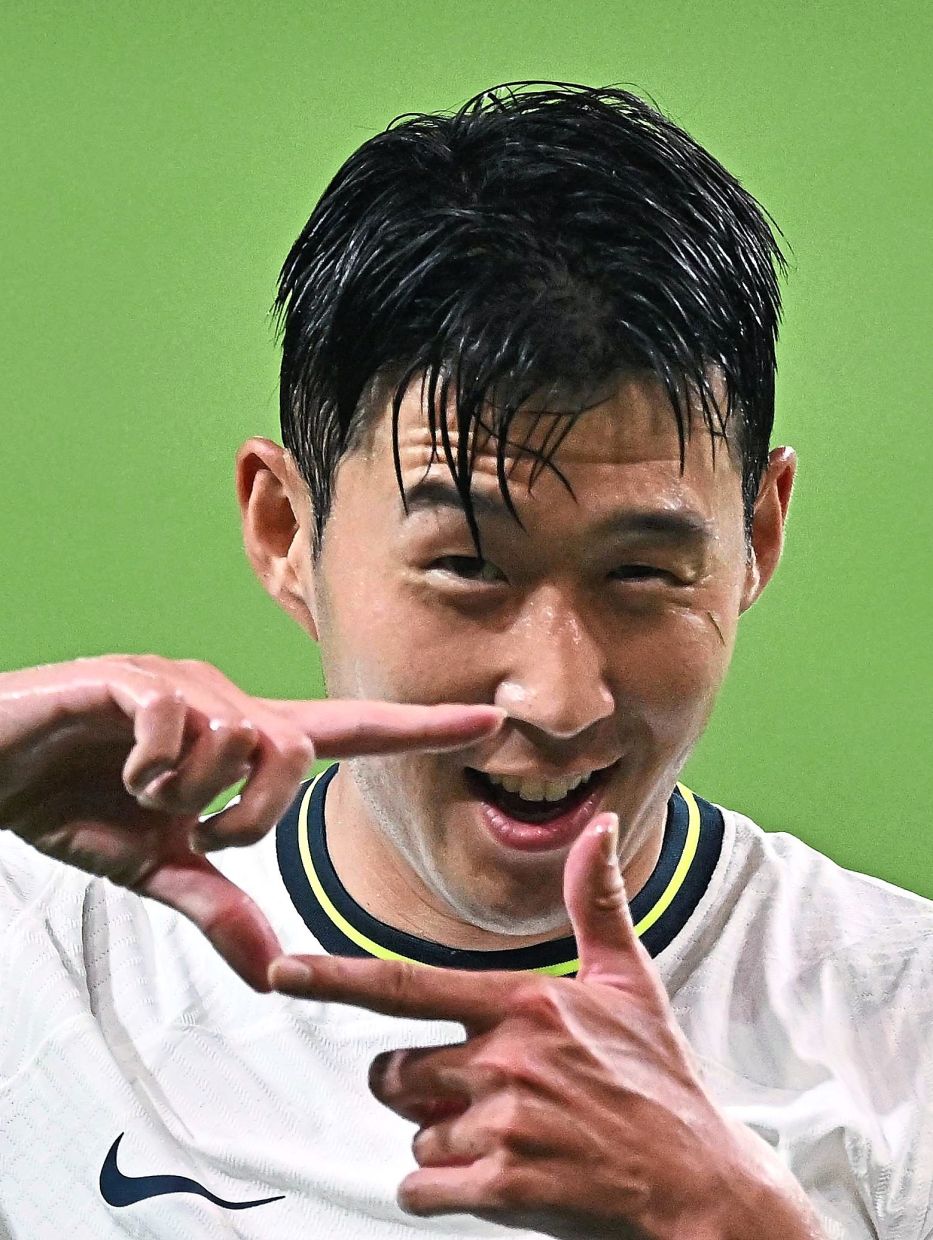 Not a pair: Son and actress Kim are not dating. — AFP

The speculation started after netizens claimed that The King: Eternal Monarch actress was following a private Instagram account believed to belong to Son.

Kim’s sharing of an Instagram post supporting South Korea in the World Cup and that the owner of her management agency is also a follower of Son on social media further fuelled the speculation.

However, Kim’s management agency had since denied that the two were dating.

The agency said both personalities had in fact never met and that Kim’s support for the South Korean team was normal for a football fan.