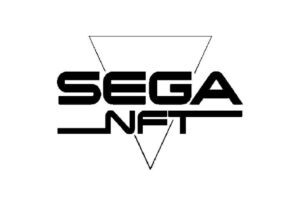 Previously, Sega CEO Haruki Satomi said that the company is putting its NFT and play-to-earn (P2E) plans on hold, presumably due to backlash. But around the same time, the company also filed for trademarks for its own NFTs. More evidence of the company wanting to dip more than just its toes into the NFT pool has emerged, with reports citing that it may be an element in the company’s SuperGame initiative.

VGC reports that, in an interview posted in the company’s recruitment site, Sega executive VP Shuji Utsumi says that the company has defined its SuperGame initiative as “the development of AAA titles that cross over SEGA’s comprehensive range of technologies”. The exec says that a SuperGame title will have to be multi-platform AAA titles that will get simultaneous worldwide releases.

In another part of the interview, Sega producer Masayoshi Kikuchi says that “It is a natural extension for the future of gaming that it will expand to involve new areas such as cloud gaming and NFT”. Which is quite the swing from what the company CEO said previously.

As mentioned earlier, Sega has not exactly been consistent with its messaging as far as NFTs are concerned. But this interview swings things to look as if the company is in favour of the idea. Which is not exactly surprising, considering the mileage some of its contemporaries seem to be getting from it.