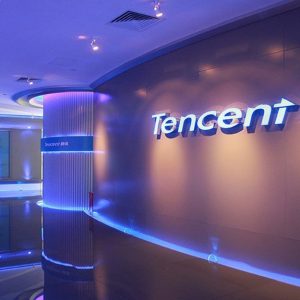 Various e-commerce websites operated by Tencent Holdings and Alibaba Group Holdings have recently been added to the US Trade Representative’s (USTR) “notorious markets” list, Reuters reports. The list identifies 42 online platforms and 35 physical markets in China that are reported to engage in or facilitate counterfeiting or copyright piracy.

Newly added to the list includes AliExpress and WeChat’s e-commerce ecosystem, joining existing entries such as Baidu Wangpan, DHGate, Pinduoduo, and Taobao. In its statement, the US Trade Representative office noted that these online marketplaces are “known for the manufacture, distribution, and sale of counterfeit goods.”

Responding to this, Alibaba said it will continue working with government agencies to address concerns regarding intellectual property protection across its platforms. Tencent, on the other hand, strongly disagreed with the action and argued that it actively monitored, deterred as well as acted upon violations across its platforms, and had also invested significant resources into intellectual property rights protection.

Naturally, China also disagreed with the US government’s decision, with the Chinese ministry of commerce referring to the action as “irresponsible.” Reuters noted that the inclusion to the “notorious markets” list carries no direct penalties to the e-commerce platforms. However, the move does affect their reputation, especially with industry bodies such as the American Apparel and Footwear Association (AAFA) and the Motion Picture Association.