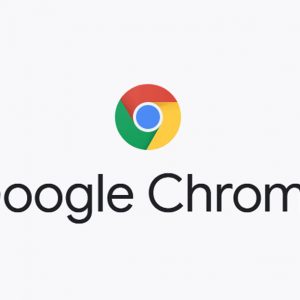 Two popular web browsers, Google Chrome and Mozilla Firefox, will soon see the release of their 100th update – a milestone that, by right, deserves some kind of celebration. However, updating their version numbers to triple-digits will inevitably cause issues with their respective User-Agents, which would then result in numerous bugs when accessing certain websites.

This particular problem was first reported by the Mozilla team last year after completing an experiment to see if three-digit version numbers would affect sites, which turned out to be the case. According to the test results, major sites including HBO Go, Bethesda, and Yahoo would encounter rendering issues, parsing failures, 403 errors, display “browser not supported” messages, and so on.

As it turns out, this isn’t the first time that such a similar issue has occurred for web browsers. “When browsers first reached version 10 a little over 12 years ago, many issues were discovered with User-Agent parsing libraries as the major version number went from one digit to two,” the Mozilla team wrote. “It’s possible that some parsing libraries may have hard-coded assumptions or bugs that don’t take into account three-digit major version numbers.”

Fortunately, the developers have already prepared solutions to tackle this problem, Engadget reports. Should the three-digit parsing issue on the User-Agents not be resolved when version 100 are released, both web browsers will freeze their version numbers at 99 or, alternatively, inject overriding codes to fix the issues.

Version 100 for Google Chrome and Mozilla Firefox are slated to arrive on 29 March and 3 May respectively.

The post Version 100 For Chrome and Firefox May Cause Problems For Some Websites appeared first on Lowyat.NET.