2023 is set to be another eventful year for both Malaysia and the rest of the world. Here are some of the major events we will be keeping an eye on. 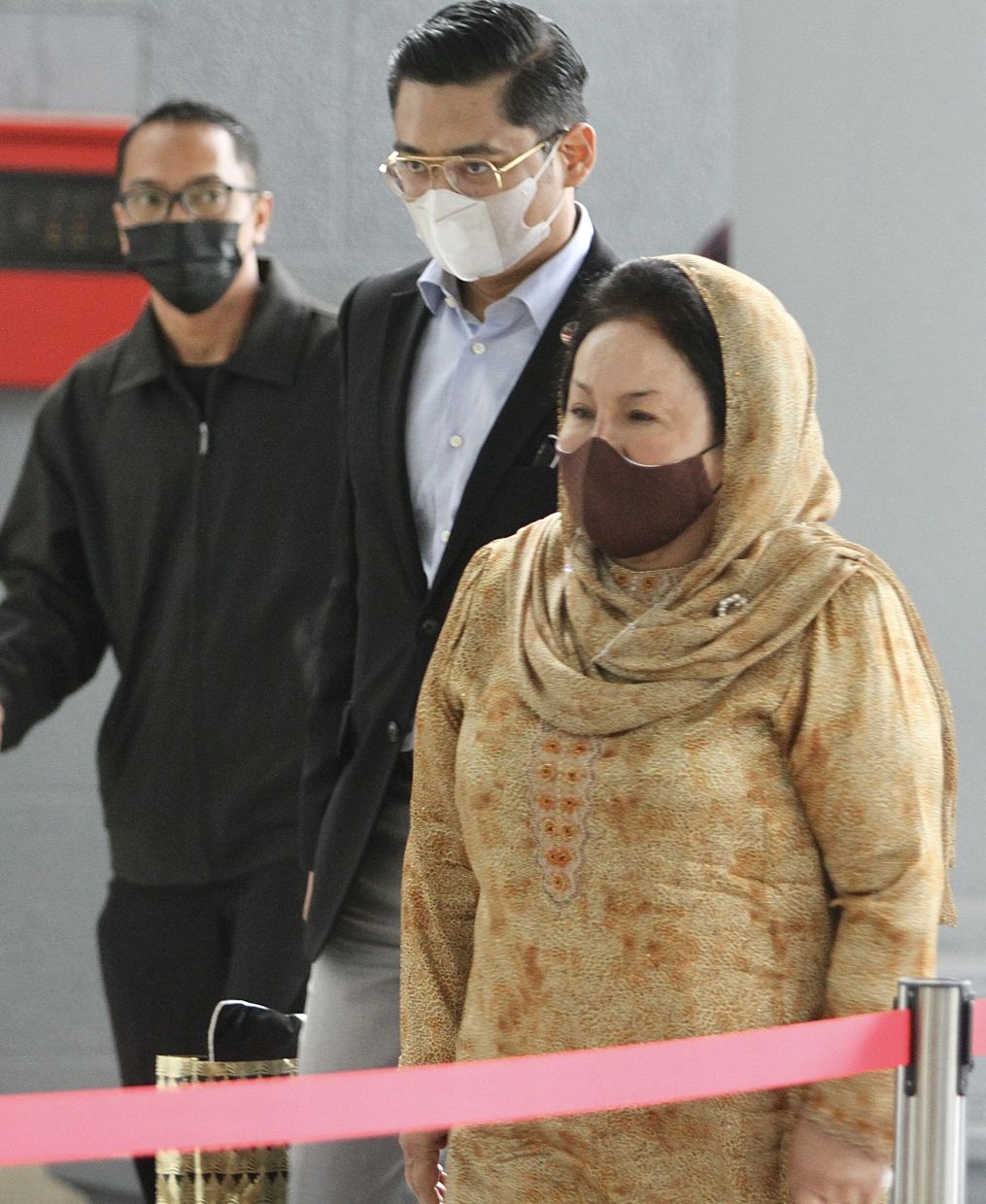 Will Datin Seri Rosmah Mansor lose her appeal and go to jail? We will know this year. – Filepic– Umno to hold its annual general assembly in January after initially postponed in December.

– Selangor, Penang, Terengganu, Kelantan, Kedah and Perlis will be heading to the state polls.

– The Court of Appeal will hear Datin Seri Rosmah Mansor’s appeal against her conviction, 10-year jail sentence and RM970mil fine in her RM1.25bil corruption case on a solar hybrid project for 369 rural schools in Sarawak.

– The Malaysian football team is set to compete in the Asian Cup 2023 finals after a 42-year-hiatus.

– Operations for the MRT Putrajaya Line Phase 2 are scheduled to begin.

– A revised Budget 2023 will be tabled in parliament after the one tabled in October was never passed due to the dissolution of parliament. 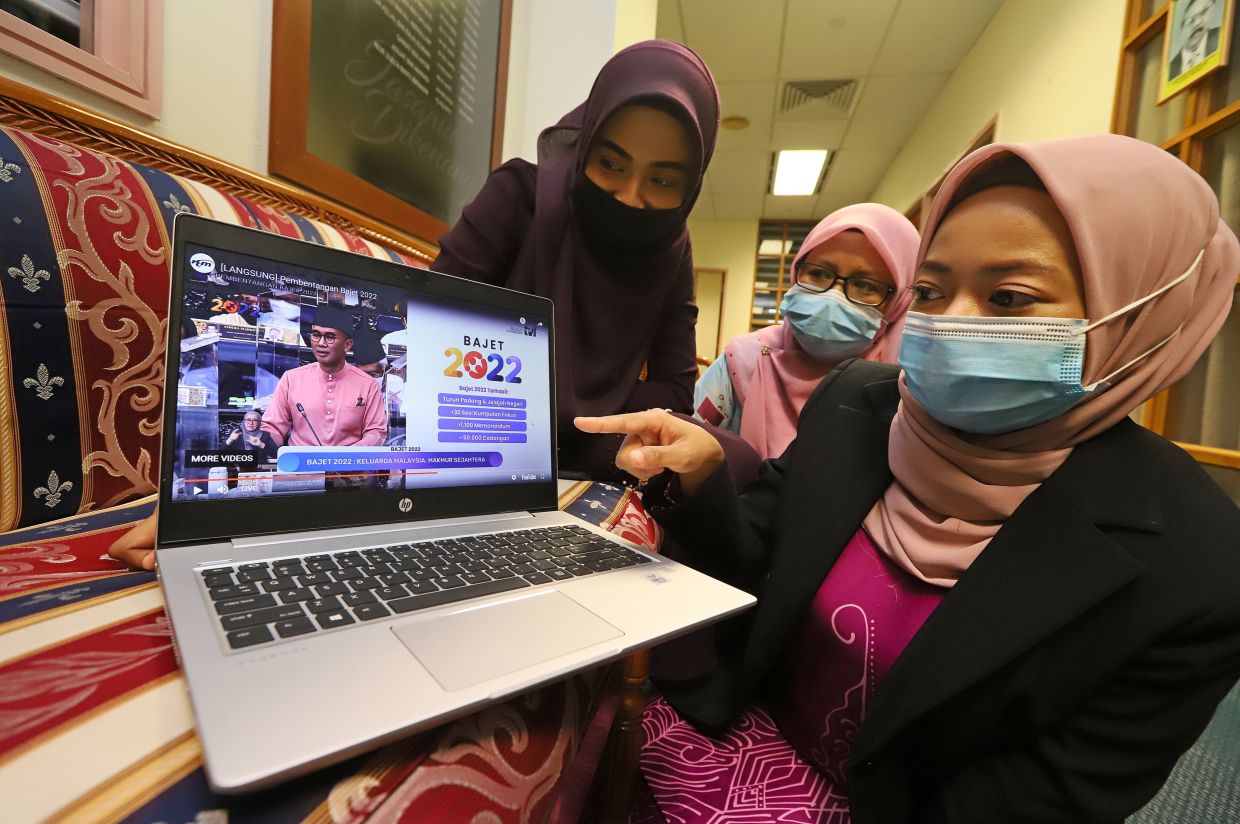 – The Asian Games 2023 will take place in Hangzhou, China